skip to main | skip to sidebar

As you can see, I´ve changed the name of the blog from "average" to "average Schmähtandler". So, dear english speaking community, what the hell is a "Schmähtandler"? Well, ahm, someone who deals with jokes (sometimes these jokes have the nature of "swindles"). He or she try to sell the (mostly in my case) pretty cheap jokes to someone else (usually to as much people as possible), and if they laugh (just to be nice & polite), he or she feels better.

Here is the comparison of "Schmäh" 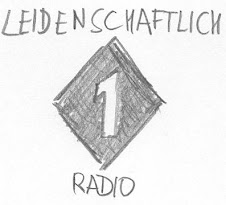